Created in one weekend for Global Game Jam 2019 to the theme of what home means to you, Lonely Barks Club uses the dating sim format to get to know some loveable pets. The game concept is currently being expanded upon so that a longer playable version can be made available.

The holidays are almost here, and it’s up to you to help the last of the shelter animals find their forever home! Get to know the residents of the Lonely Barks Club, their likes and pet hates, and pair them up with the owner of their dreams. 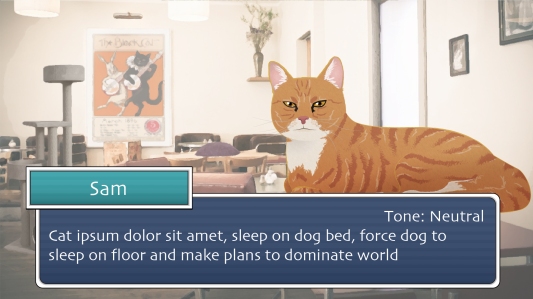 As a Designer on the project, my role was to work with the narrative designer and programmer to develop the game concept and characters; following this I worked to create the character illustrations and interface, and liaised with the sound designer for the animal effects.

Here’s a quick sneak peek at the current artwork, compared to the originals created during the game jam weekend. 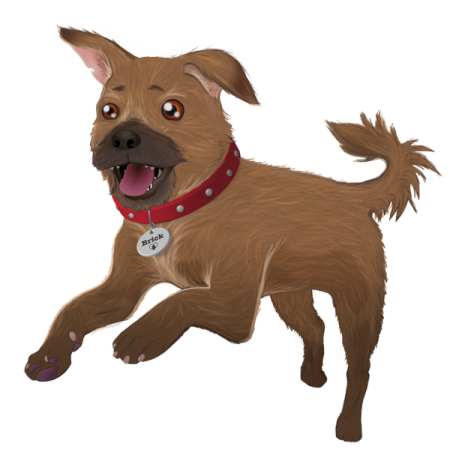 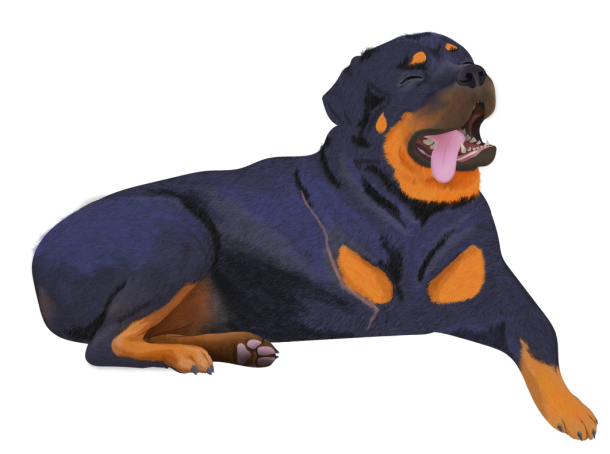 A later update of Nigel, created for the game’s best ending scenarios. 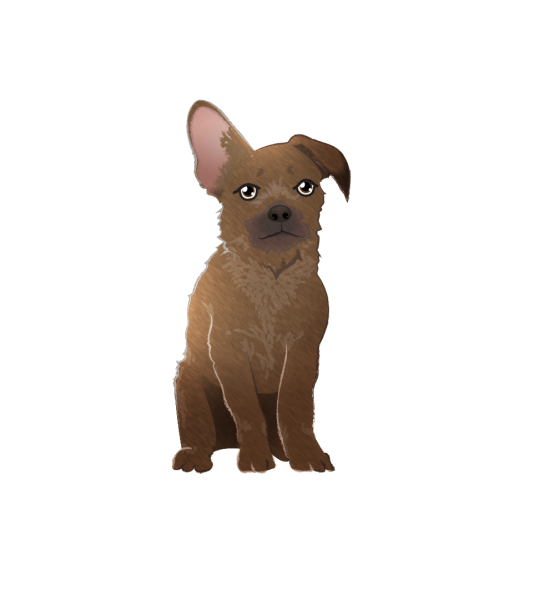 Early art for the character “Brick” the puppy, created during the GGJ weekend. 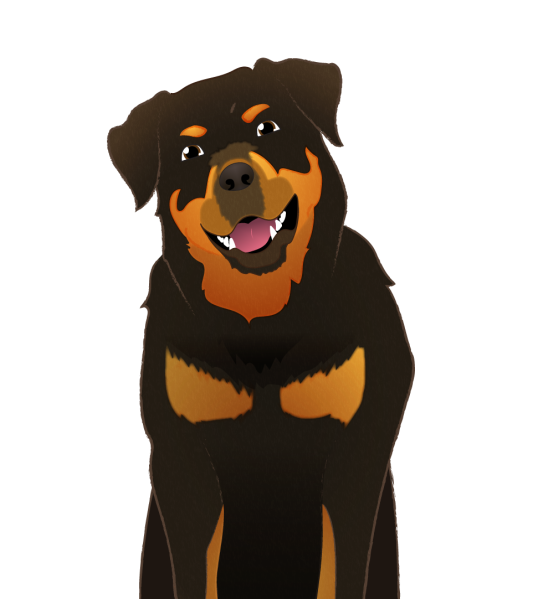